For the Group, the environment represents a primary asset which must be protected. To this purpose the activities that have been planned are aimed at finding a balance between the economic objectives and the requirements of the environment in order to respect and protect the rights of future generations in line with the principles of sustainable development. The Group is committed to the monitoring of the environmental impact generated by its activities as well as the prevention of potential risks which may rise in this regard by implementing corrective measures which respect the present regulations and best practice on this issue.

During 2020 all of the companies in the El.En Group received, approved and distributed to all of the employees the Environmental Policy with which the Group made official their commitment to keep under control and to reduce the environmental impact of their activities.

Il The Group undertakes to reduce its energy consumption through, where possible, improvements to processes and infrastructures and the promotion of energy saving behaviors and habits, promoting the development of an environmental awareness among people.

In particular, in 2020, 295.336 m3 of natural gas were used and 3.073 liters of LPG. The total consumption of electrical energy purchased was 4.902.035 kWh and a total of 426.884liters of gas and diesel fuel were consumed. The quantity of bioethanol consumed was 15.758 litri. liters. The overall consumption of Energy was therefore 43.895 GJ. IIn percentage terms, about 40% of the consumption was for electricity and another 35% about was for the use of company cars while about 24% was for natural gas and LPG for the heating of buildings.

Since 2020, the Energy requirements of two of the subsidiaries has been in part met by photovoltaic plants which were installed in 2019: the amount of energy produced by the photovoltaic systems amounted to 95.184 kWh. Moreover, during 2020, the Group did not make use of purchases of energy from renewable sources certified by a guarantee of origin.

The overall energy consumption decreased by 2% with respect to last year because, even though the pandemic reduced the volume of production and the presence of the employees in the company, and for some of the companies of the Group some of the offices and production lines were even shut down for several months, last year we saw the transfer or expansion of some of the subsidiary companies (Cutlite Penta Srl, Ot-las Srl, ASA Srl, Lasit Srl and Asclepion Laser Technology Gmbh) which, however did not take place during all the months of the year; the move to larger buildings and new factories of the Chinese subsidiaries in Shandong and in Wenzhou, which were operating only starting in 2020, therefore comported an increase in production and a larger staff and consequently were aligned with the consumption of the preceding year. On the other hand, the consumption registered for the use of company motor vehicles decreased by 9% because with respect to the production, the circulation showed a greater decrease.

In 2019 the subsidiary Asclepion GmbH and Asa Srl installed photovoltaic plants, with powers of 44kW and 33 kW, to add to the energy needs for the company factories. In 2020 the plants functioned for the entire year and produced an amount of energy equivalent to 24% of that consumed by the two companies. In order to reduce its consumption, already several years ago the subsidiary Quanta System S.p.A. installed a cogeneration plant which in 2020 produced the equivalent of 56% of their energy needs. The objective of the Group in the next few years will be to install, also at companies other than those mentioned, plants for self-production of a part of their energy needs from renewable sources. 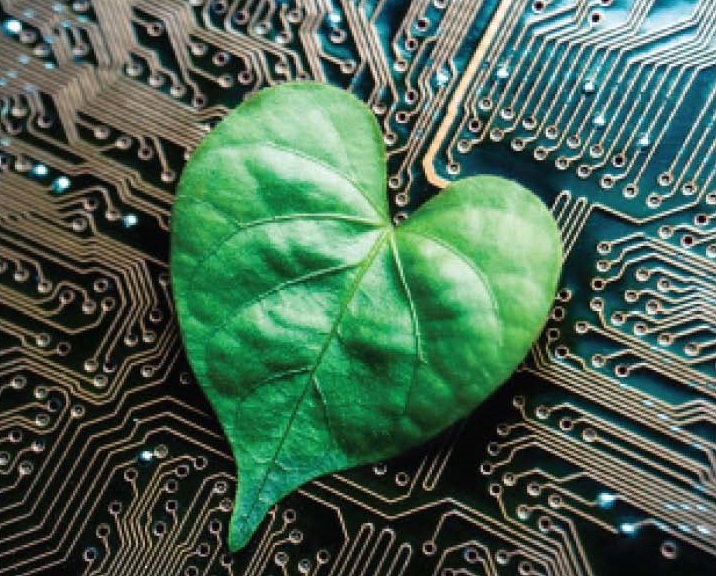 The direct and indirect CO2 emissions associated with the main consumption of the Group can be divided into two categories:

Direct emissions (Scope 1): emissions of green-house gases due to direct consumption of fuel by the Group (for example, natural gas and diesel fuel);

Indirect emissions (Scope 2): emissions of green-house gases derived from the consumption of electrical energy purchased and used by the Group.

The Market-based energy, on the other hand, is based on the CO2 emissions by the energy supplier from whom the organization, by means of a contract, buys their energy or on factors related to the specific market10.

To calculate the Scope2 emissions we used different factors based on the method of calculation and the country. In particular:

• For the location-based method we used average emission factors that are related to the generation of national energy for the different countries in which we operate as shown in the publication titled Confronti Internazionali, Terna 2017 and 2018, respectively for 2019 and 2020;

• For the market-based method we have used average emission factors derived from the electricity production of the European market for Italy, France and Germany, which were published in the document Residual Mix Results, Association of issuing bodies (AIB), 2018 and 2019, respectively for 2019 and 2020. For the other countries, we have used the same factors used for the location-based method.

For 2020, considering the calculation method location based for Scope 2, the total emissions were 3.726 tCO2eq: 55% can be attributed to the consumption of electricity while 45% is due to other factors.

Water is used mainly for washing, for the activities in the company cafeteria and for manufacturing processes. In this latter case, the water is usually used through closed circuits which make it possible to recover it and avoid its dispersion in the environment: the water is drained into the public sewers and no particular parameters or standards of quality in the drains need to be respected.

In 2020 the amount of water used was 34.042 m3 and it came exclusively from the municipal acqueduct. The reduction in the amount of water used was due to the decrease in the number of people who were present on the workplace on account of the Covid-19 pandemic. This reduction was in part attenuated, as we have said for the consumption of electrical energy, by the enlargement of the production facilities of some of the subsidiaries or moves to larger quarters. (Cutlite Penta S.r.l., Ot-las S.r.l., ASA S.r.l., Lasit S.r.l. and Asclepion Laser Technology GmbH) which occurred during 2019 and consequently were present in the consumption only for a part of the year, as well as the new production facilities in Shandong and Wenzhou, which have been active only since 2020. 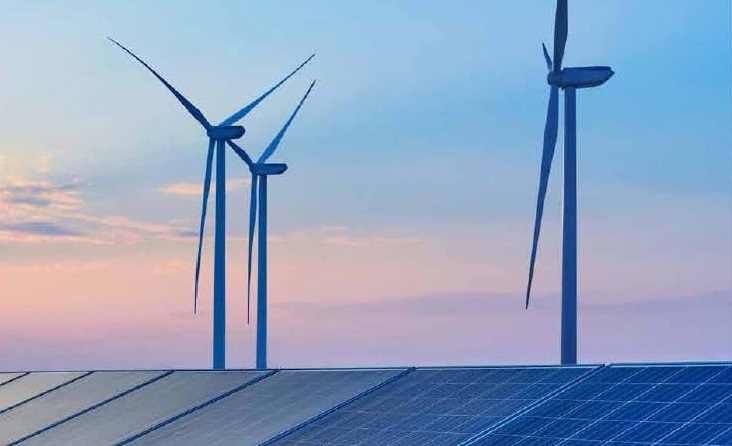