The El.En. Group is aware of its responsibility towards society and the environment in which it operates and believes that it is indispensable that ethical and transparent behavior be followed in every aspect of the management of company activities, both in relation to the respect of the law and the regulations as well as the considerations of the expectations of all of the stakeholders. 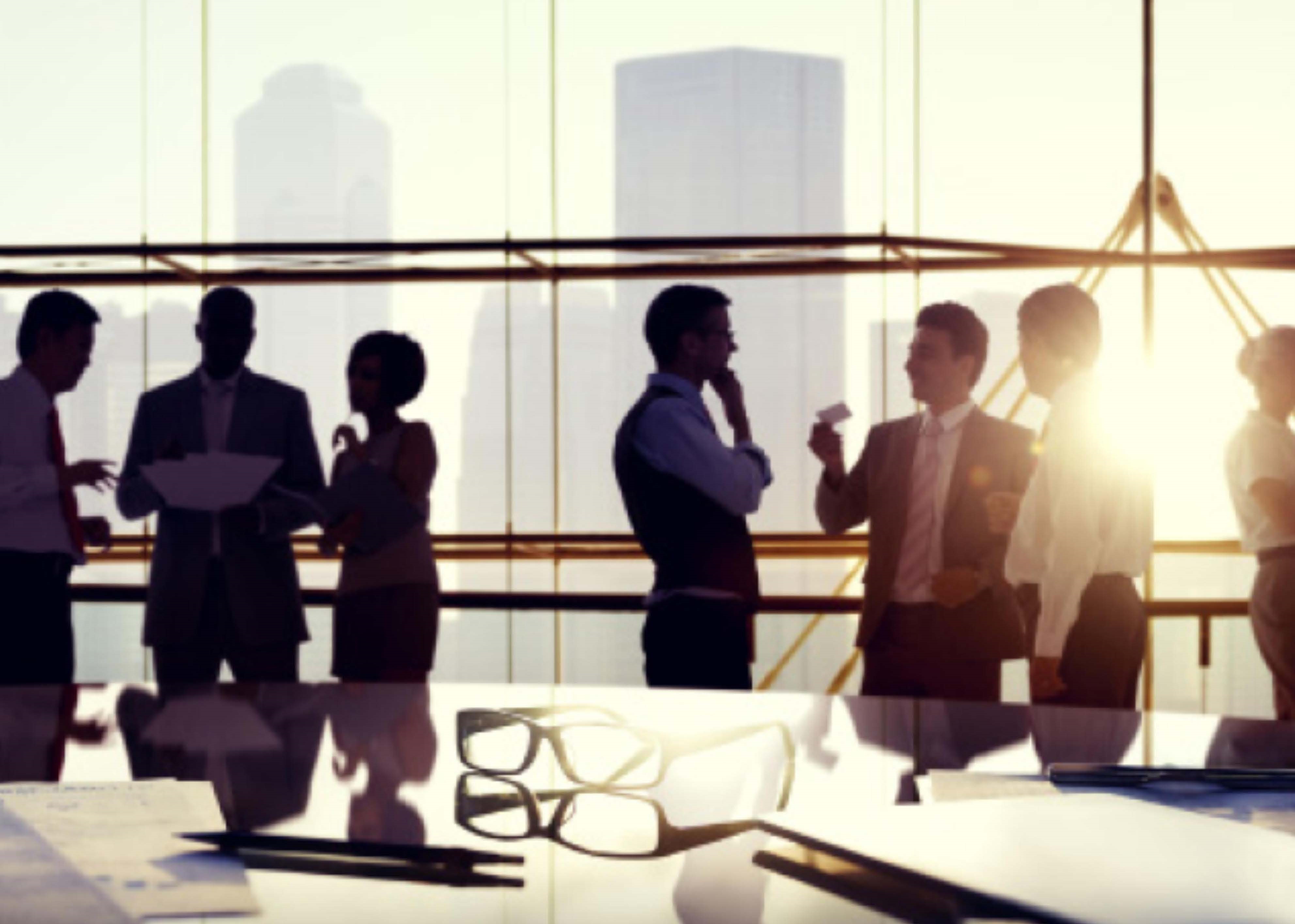 For this reason starting in 2008 the Parent Company started using its own Ethics Code as an instrument for re-enforcing and disseminating a company culture founded on the importance of ethic and social responsibility in the conducting of business and company activities. The companies of the Group have all accepted the Ethics Code and, where necessary it has been translated into the local language. They have accepted the commitment to disseminate it to their employees and collaborators using the proper channels of communication.

At Quanta System S.p.A., Asclepion GmbH, and the Chinese subsidiaries a specific training course on the El.En. Ethics Code is conducted for all of the newly-hired personnel which, in 2020 reached 462 employees and, in any case, at all of the other subsidiary companies a copy of the Ethics Code is given to the employees when they are hired.

El.En. and the Italian subsidiaries, Deka M.E.L.A. S.r.l., Quanta System S.p.A. and ASA S.r.l. have adopted the Organizational Model in compliance with D.lgs 231/2001, which is intended to prevent employees and/or collaborators from committing crimes in the interest of the company. This model for the organization, management and control of the company activities is made up of a series of general principles of behavior in the areas which have been identified as sensitive, for the purposes of preventing the so-called assumption crimes and by a system equipped with control activities and procedures for the prevention of these crimes.

In order to guarantee the principles contained in the Ethics Code and the effective implementation of the systems for the flow of information and controls described in Model 231 the companies of the Group that initiated it make use of a Supervising Body which is appointed by the Board of Directors; The main duty of the Supervisory Body is that of monitoring and, when necessary, reporting to the Board of Directors any irregularity or violation, and to supervise the respect of the procedures set up by the Company, as part of the prevention plan of the so called assumption crimes, identified after an in-depth analysis which includes corporate crimes and crimes related to health and safety in the workplace.

To re-enforce awareness towards these issues which they believe are a priority, last year the Board of Directors of El.En. S.p.A. approved the Anti-corruption Policy which, in 2020, was adopted by all of the subsidiary companies and disseminated among the employees of the Group.

During this year we conducted a specific training course for directors and executives of the El.En. Group which was titled “Anticorruption, Ethics Code and Human Rights” which involved 177 employees.